RADIO ARCHIVE
RADIO ARCHIVE
These recordings were made in London in October, November + December 2022. They can be read as a response to the anti-government protests ongoing in Iran.

///////
Zara Joan Miller is a British/Iranian artist based in London, England. She is the author of the poetry collection BLUE MONDAY (JOAN Publishing, 2022). Her work has appeared in Fieldnotes journal, Another Gaze, Hotel, MAP, Autograph Gallery, Flash Art, Worms Magazine. Zara’s films often play with movement and sound as a way of reimagining a body’s rhythm. Screenings include Ann Arbor Film Festival; Lausanne Underground Film and Music Festival; Cafe OTO; Sunaparanta, Goa Centre for the Arts; and xvvix.com.

Zara co-hosts SHOES with Lia Mazzari on RTM.FM. Each show focuses on a different pair of shoes, the sounds they make and how, once recorded and reheard, they begin to form a political language across time. Research-led, SHOES traces rhythms of human expression across dancing, pedestrian and barefooted cultures with a focus on sounds of resistance.
zarajoanmiller.com 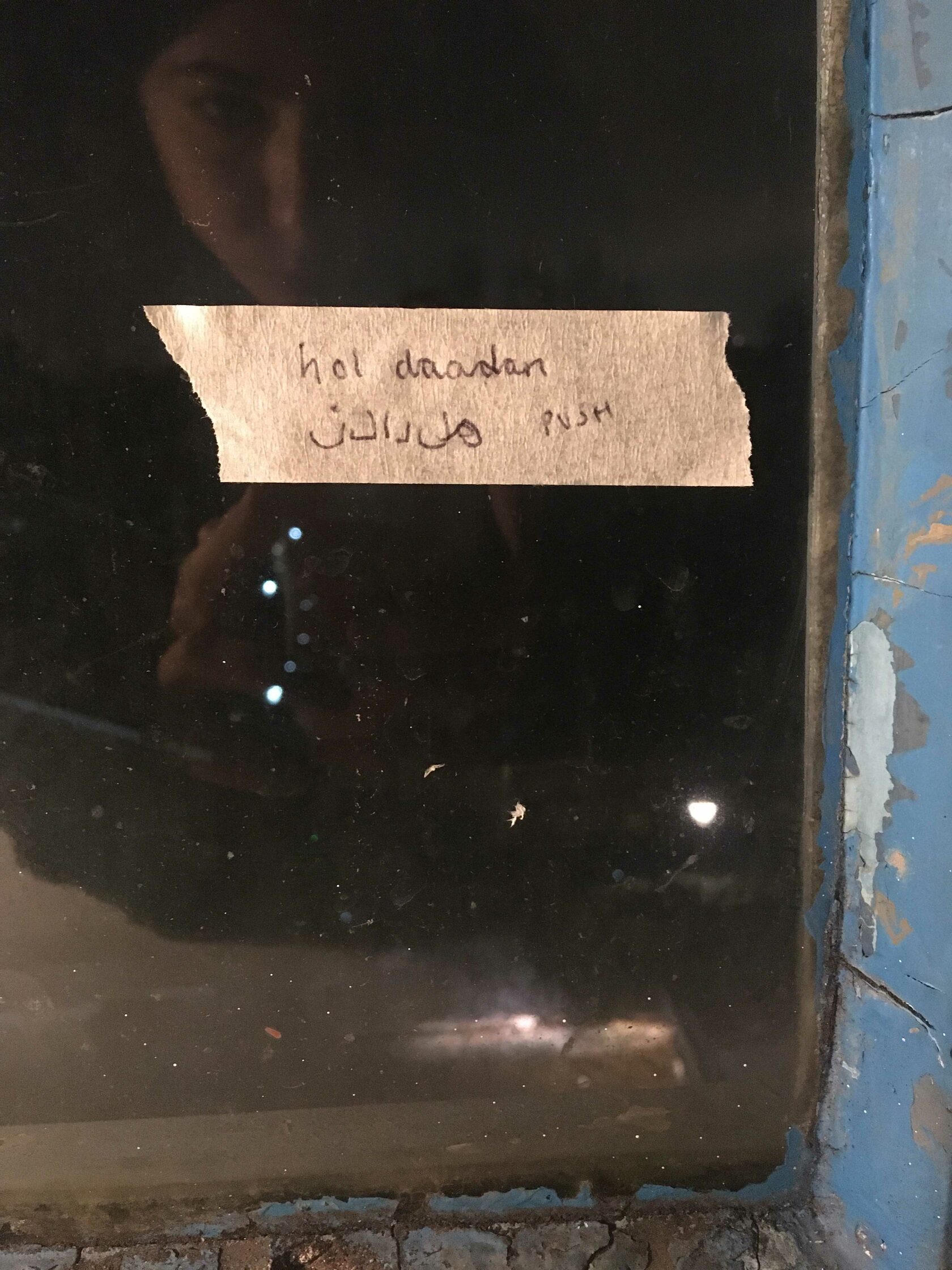 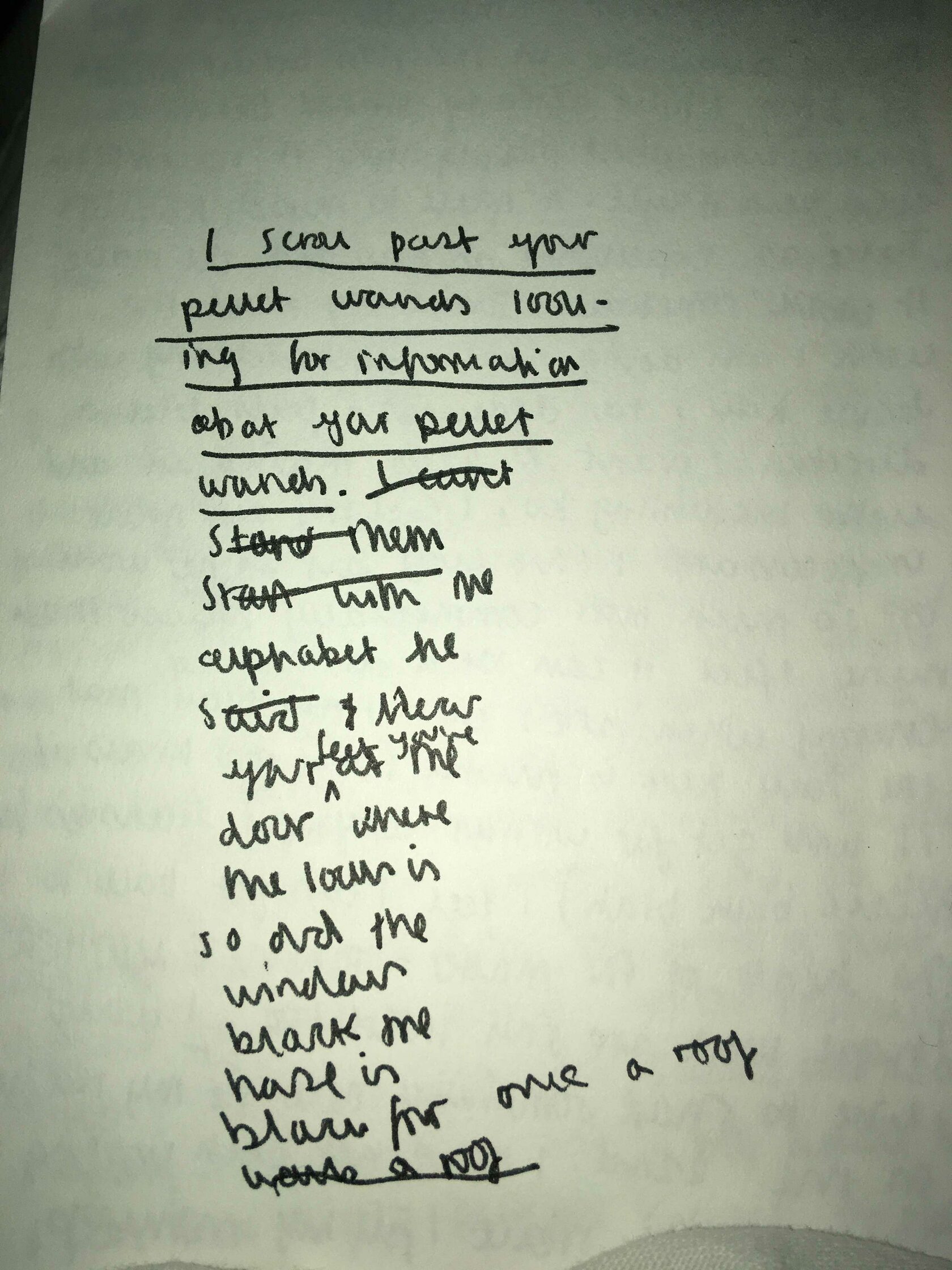 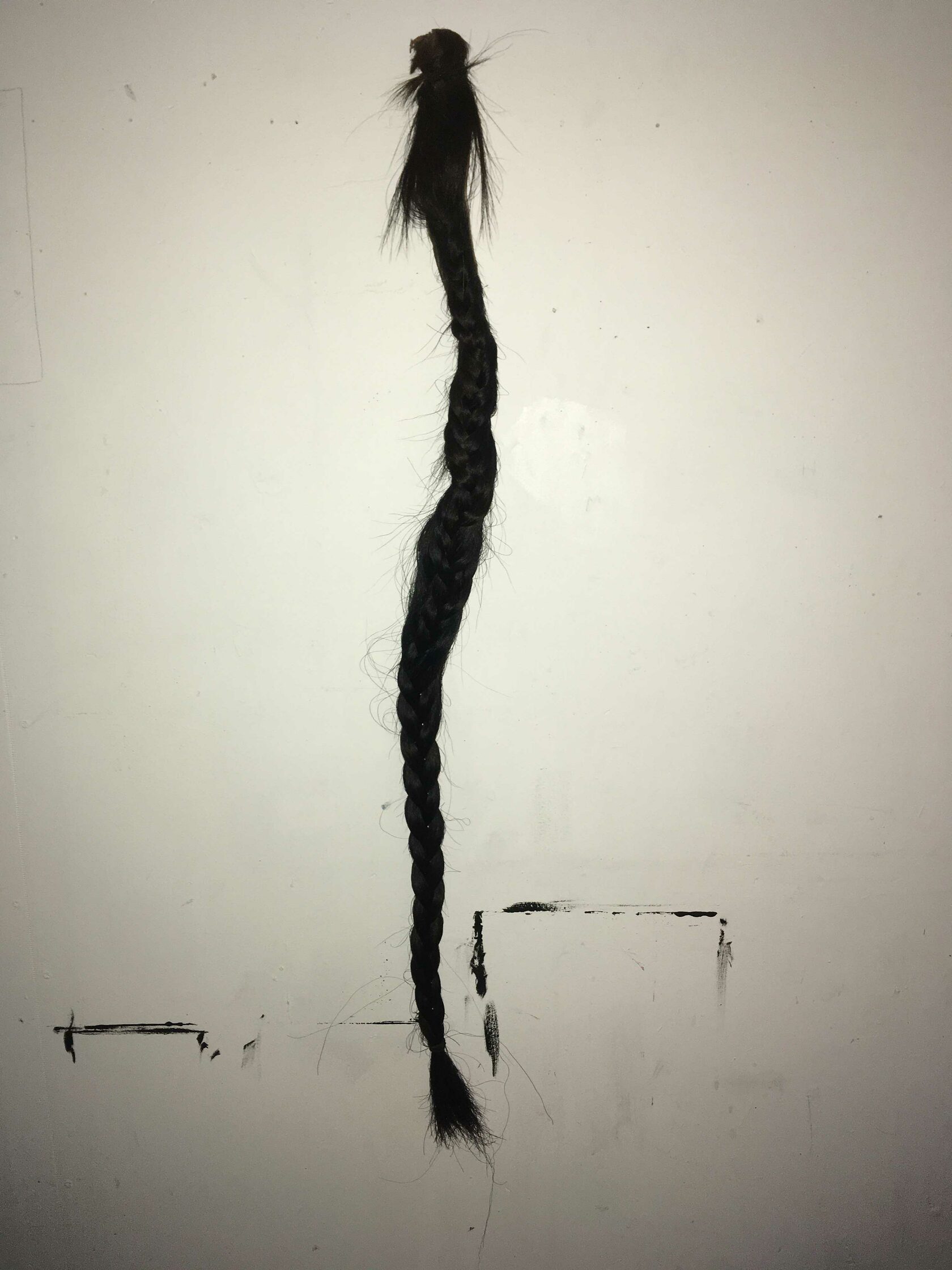 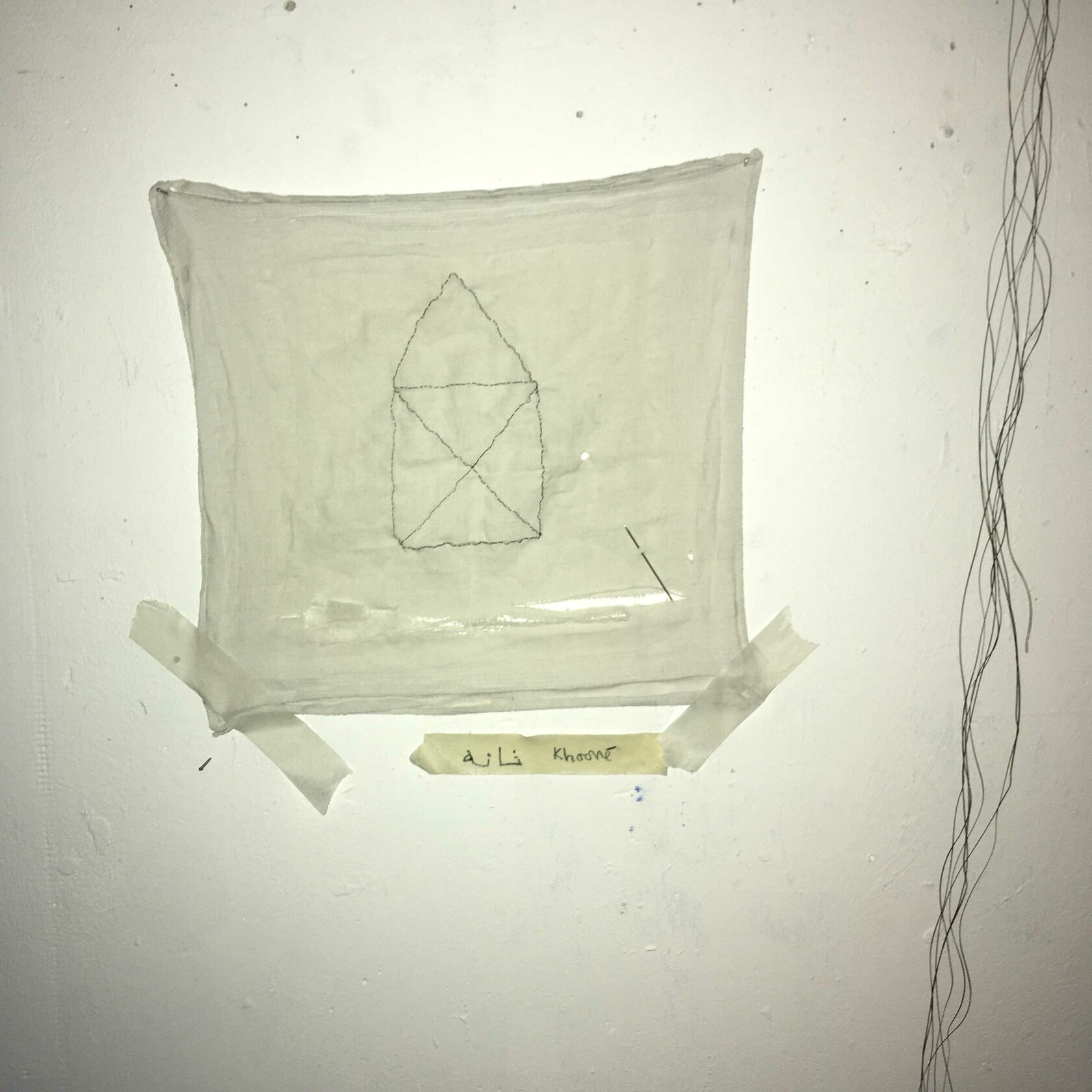 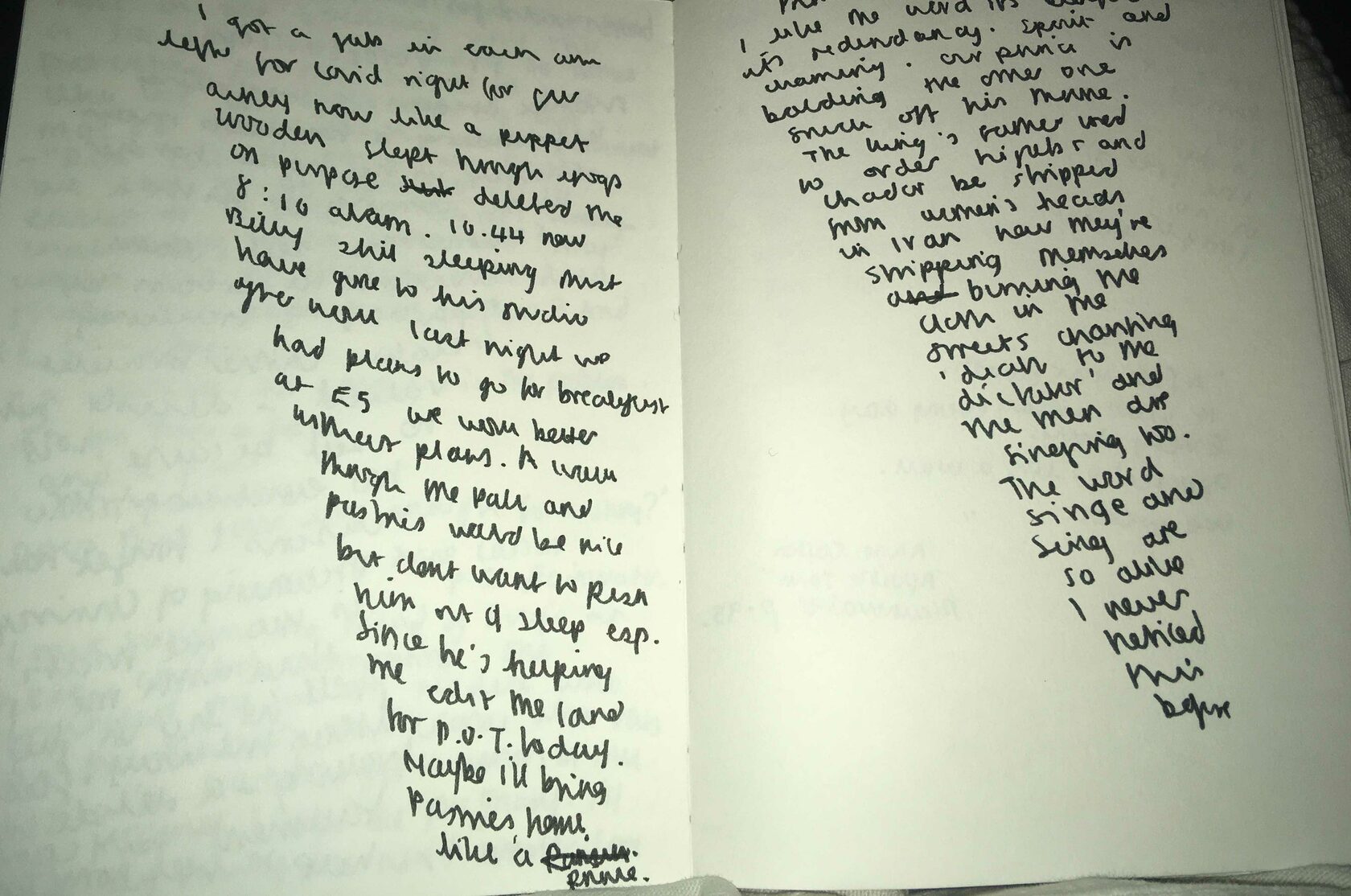 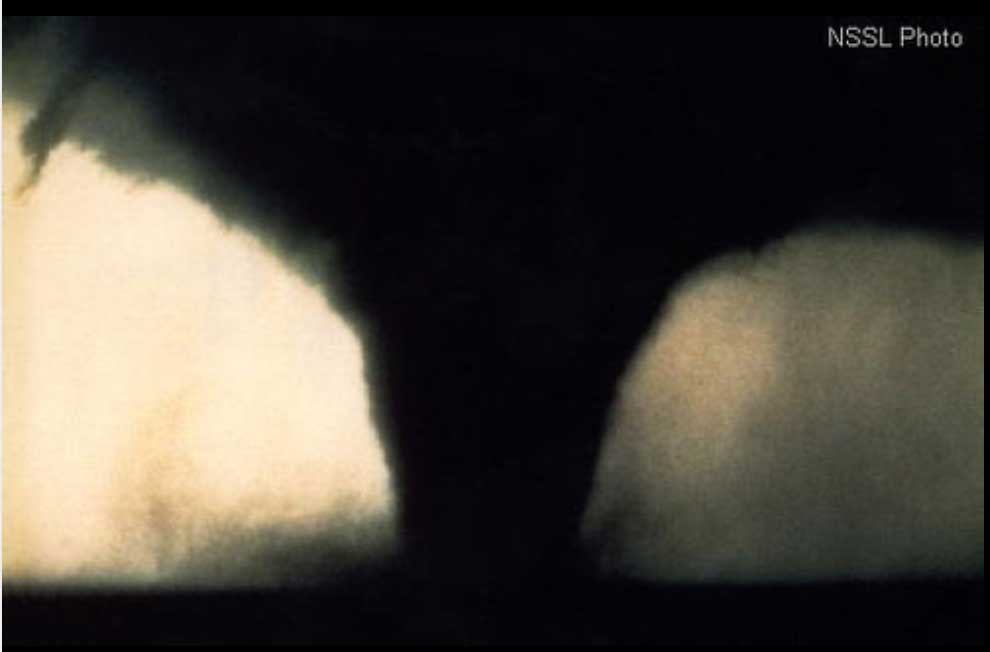 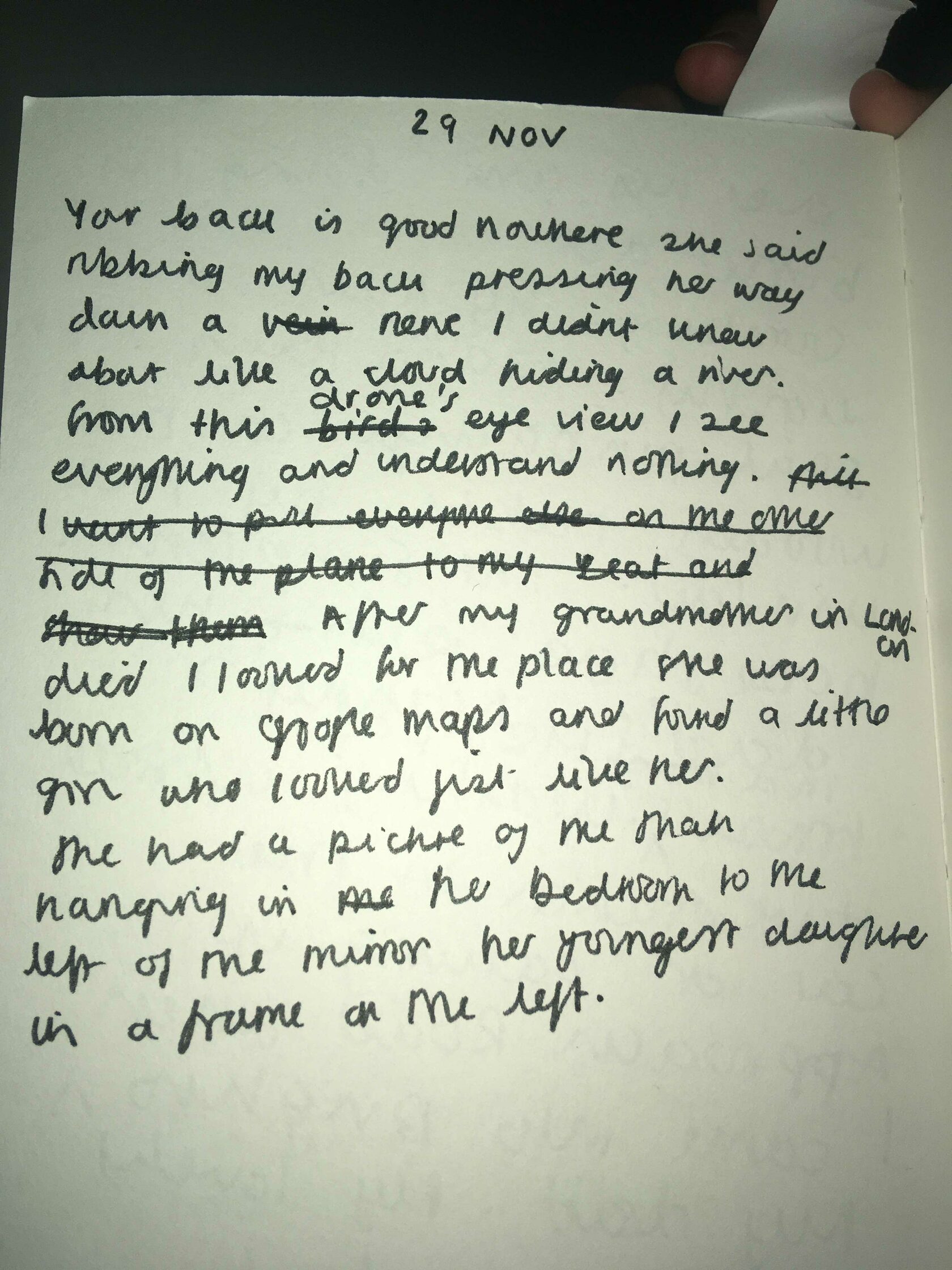 In the wake of Jina (Mahsa) Amini’s murder at the hands of the Islamic Republic’s morality police on 16 September 2022, SHOES 05 collects sounds from across the subsequent uprising in Iran. With special guest Sanaz Zardosht, we trace rhythms of resistance within early Persian music up to today’s throat-cutting cries for “women, life, freedom”. Protesting feet intermingle with the pre-revolutionary songs our mothers sang. We gather recordings from arrested artists whose contraband songs have become anthems for the uprising. With them, we mourn for the hundreds who have lost their lives, been arrested and tortured in recent months. We listen beyond the nostalgia of pre-revolutionary Iran as it sets the foundation for this fearless generation. Following in the footsteps of their own conviction, we hear a fierce song of transformation in the hope for a future beyond state-controlled violence and oppression. 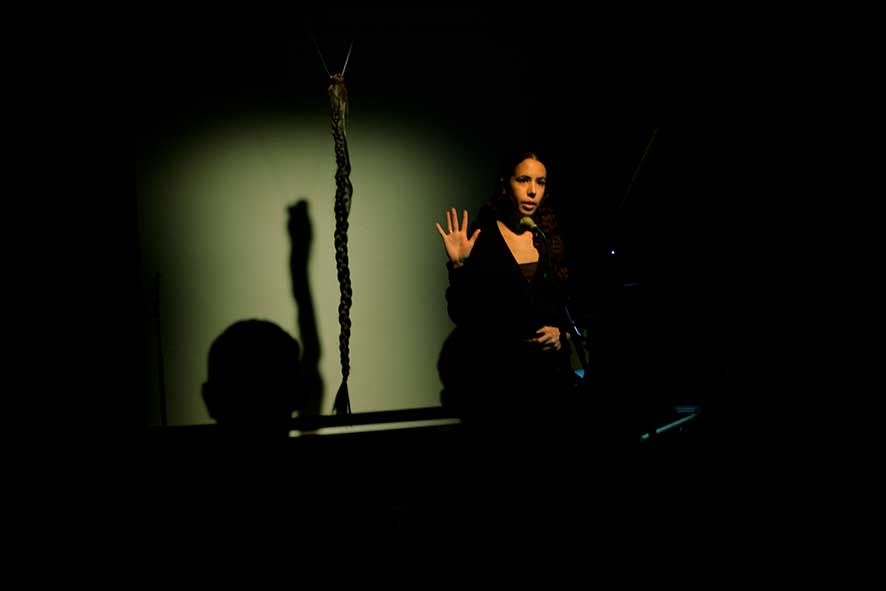 an email from Patsy Tooth
i still owe her for the boiler
all that hair sweeping the streets
after years of facelifts it was just her time to go.
and the clouds bit 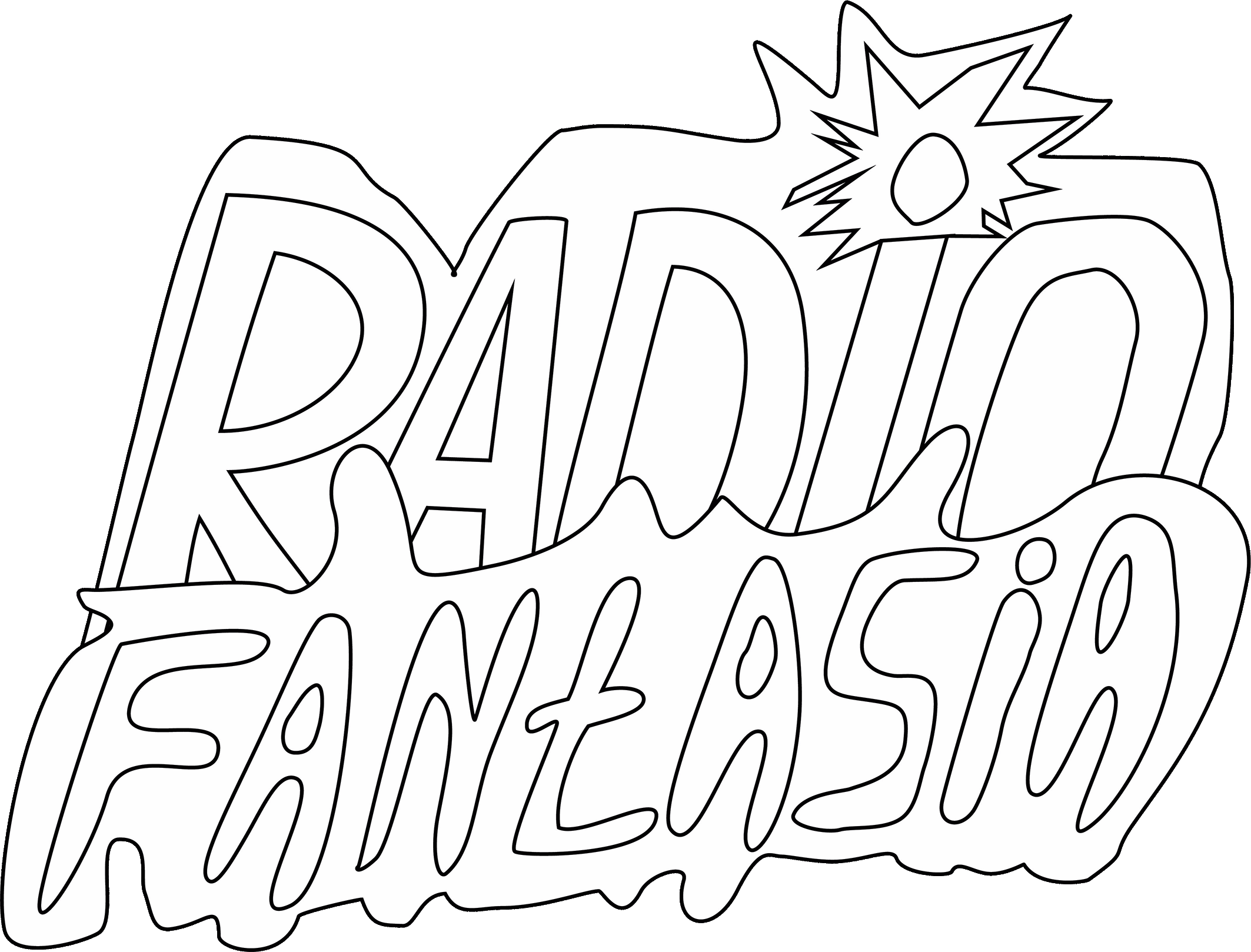